We were just putting together a ‘Best of Meme’ post – gathering up funny pictures you can quickly scroll through at work before hitting the like button .

But then it hit us that we were putting together internet instant gratification crap that’s just useless static in between real stuff that goes on in your life.  We’re not challenging anyone to better themselves when we post a goat meme’ that says “Totes Mah Goats.”

So guess what? We scrapped that idea and instead, decided to write a thought provoking post that makes you think and use your imagination. Because you know what search engine can conjure up more images than Google?!?!

So boot it up sucka, we’re taking that baby out for a test run!

Just kidding. Your brain on a Friday would probably be about as useful as Tina Yothers was on Family Ties.  If we encouraged it to perform in any sort of way, it would just stand there and be a terrible actress.

Phoning it in for all 7 seasons.

Here’s the usual funny useless crap you need to avoid dealing with reality, because we’re nothing if not good enablers. 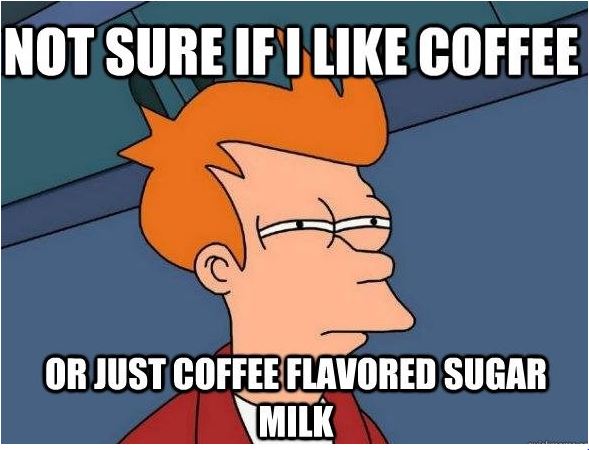 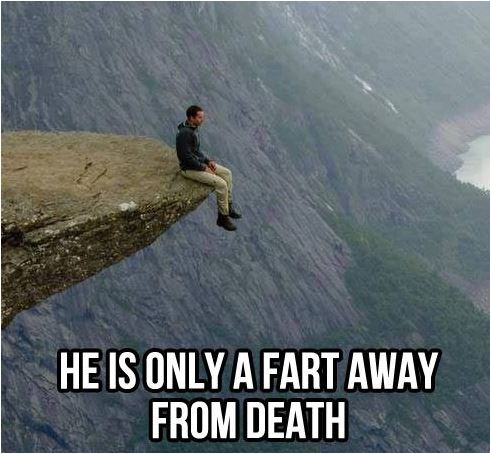 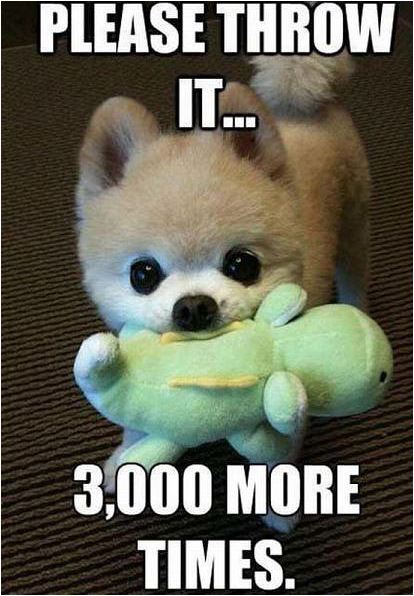