Hey! Did you know we had a Tumblr??!  We totally do! It’s our second dumping ground for all things found on the internet (Facebook being our biggest internet crap drawer) If you have a Tumblr, let’s totes Tumble together while we play the appropriate Culture Club song!

Remember that song old people? (Don’t worry, we’re one of you. *raises can of Ensure* Salud!) I wonder if Boy George has a Tumblr?

Okay, we’re going off topic here.  One of our favorite Tumblrs is called Do You Kno?  Yes, apparently they don’t know there’s a ‘W’ at the end, but aside from that small error, they’re awesome.

Their Tumblr is a mish-mash of interesting facts about every topic under the sun.  Sure, they’re probably not all 100% true, (although they do have a separate Tumblr for their sources) it’s still a pretty choice read. (Confession: I’m trying to make the word ‘choice’ happen, just go with it..).  Plus, there’s only so many online quizzes and instagram pictures you can take until your brain starts getting sick of internet junk food.  This Tumblr is like Kale chips compared to all that other stuff we waste our time on… AND it doesn’t taste disgusting at all!

Here’s just a few interesting (and choice!) facts we learned from Did You Kno : 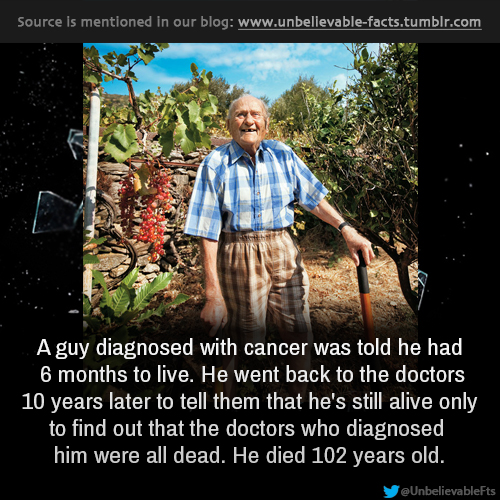 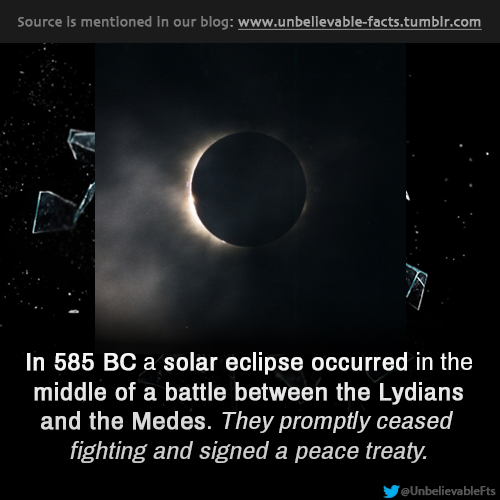 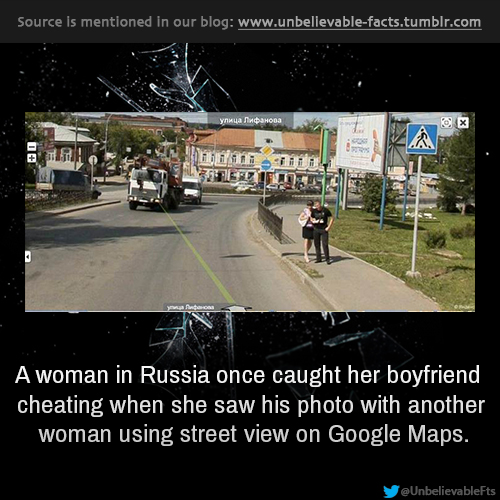 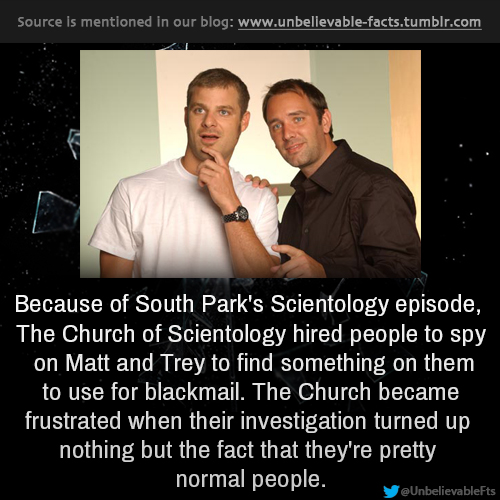