Oh look everybody, it’s Ryan Gosling!  We really shouldn’t even have to have a reason to post his hotness whenever the mood strikes us because we know nobody would complain if we did.  So here it is, Ryan Gosling for no damn good reason except he’s like Krispy Kreme for our eyeballs.  He was the leading man of the The Notebook and is now a front-runner favorite to play Christian Grey in the upcoming movie based on the popular novel, “50 Shades of Grey.”   And who could blame the casting directors for choosing him? Not your typical average ‘hunk’ per se’, Ryan exudes a much more cerebral type of sexy that adds to his flawless physical features.   Ryan seems like the type of guy that could build a set of bookshelves from scratch and it still wouldn’t be enough to house his library of books.  If this is a true assumption or not, we can all agree that brains plus brawn are the key ingredients for serious panty droppin’ action and Mr. Gosling seems to have both of those characteristics nailed. 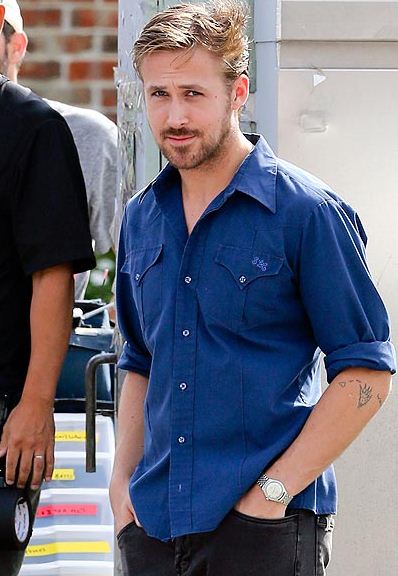 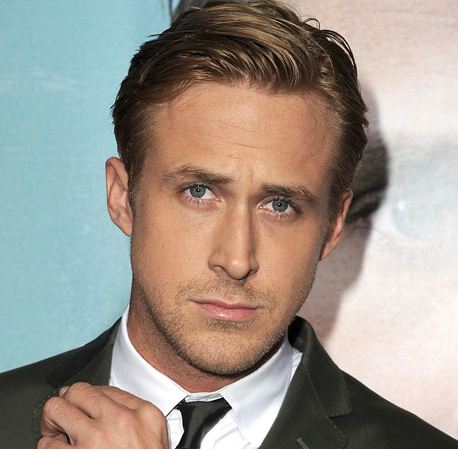 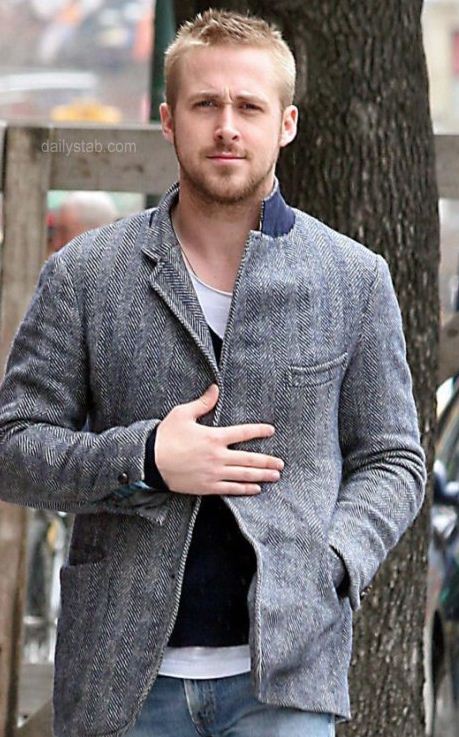 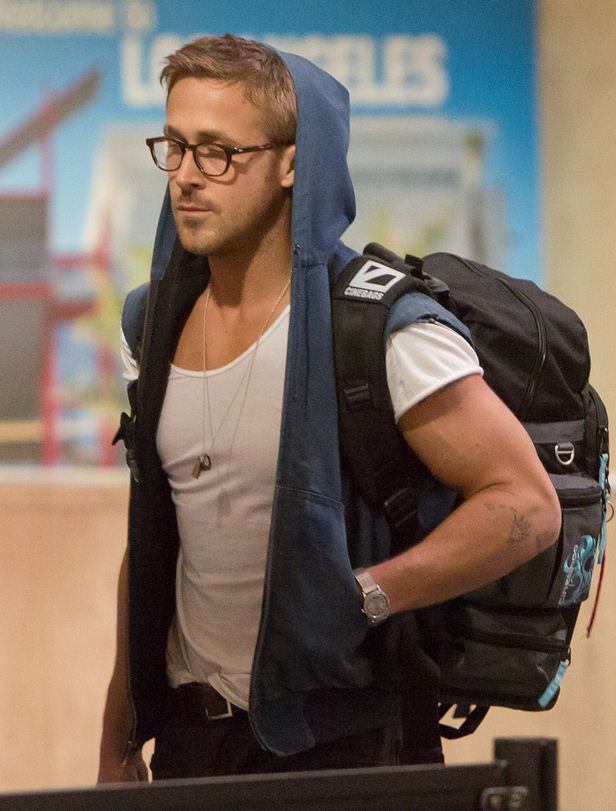 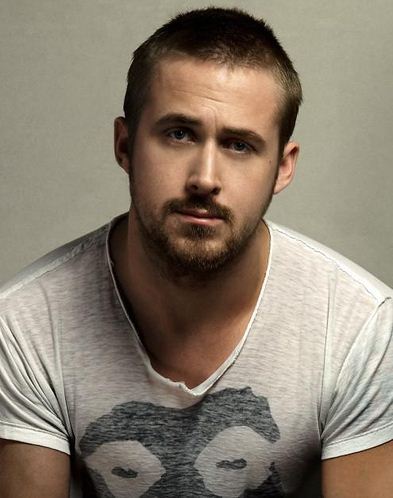