First, let’s get this out of the way. I LOVE BRAD PITT.  I think he’s one of a few in Hollywood that has both good looks and talent and thus far, I’ve supported and loved almost everything he does which is why I’m kind of at a loss as to how I should feel about Brad being the ‘new face’ of Chanel number 5.  I dig that they’re going off the traditional route and using a handsome man instead of a beautiful woman OBVIOUSLY, but upon seeing this commercial, I’m  just …well, see for yourself.

The proper response after watching that video is, “Ooookaaay…??”  While Brad is wonderful to behold no matter what he does, the whole commercial made me…dare I say….CRINGE?  After a couple seconds into it, I wanted to cover my face with my hands and watch the rest of it through my fingers.  I felt like the commercial was a pair of Ray Bans and an a hipster beard way from being a spoken word poetry reading.  Which is not to say that spoken-word is a bad thing, it’s just to say that I’m not mature or cultured enough to go to any spoken-word poetry reading without snickering.  And that’s how I feel when I’m watching this video, I want to snicker, I want to hide, I want to run out of the room screaming, “WHY BRAD WHY?!?  I keep expecting Chris Kattan to jump in and make it into an SNL skit, so Brad can be redeemed.

But alas, THAT’S the commercial.  The only thing we, as the victims of this commercial, can do to  make it better is to hit the mute button.

Let’s end this post on a positive note and overlook Brad’s mistake.  Instead, let’s focus on his real God-given talent for standing there and looking awesome. 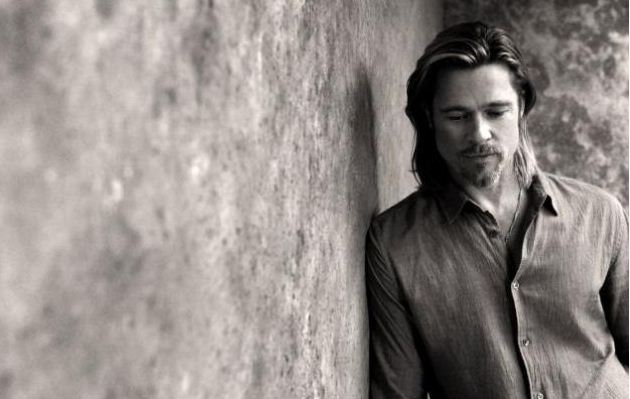 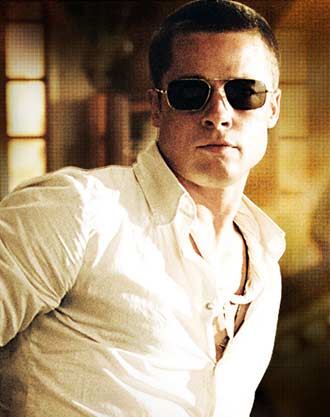 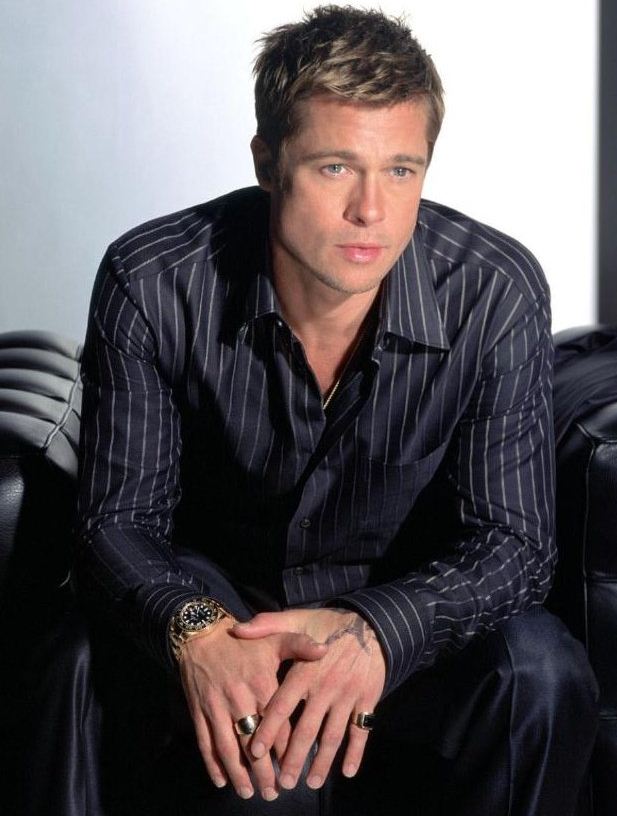 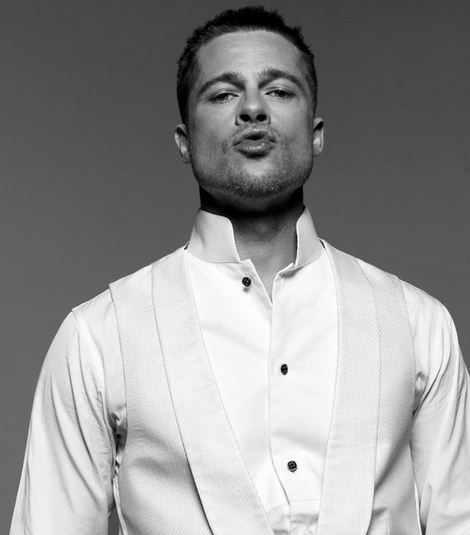 One thought on “Video Quickie: We Don’t Know How To Feel About This Brad”